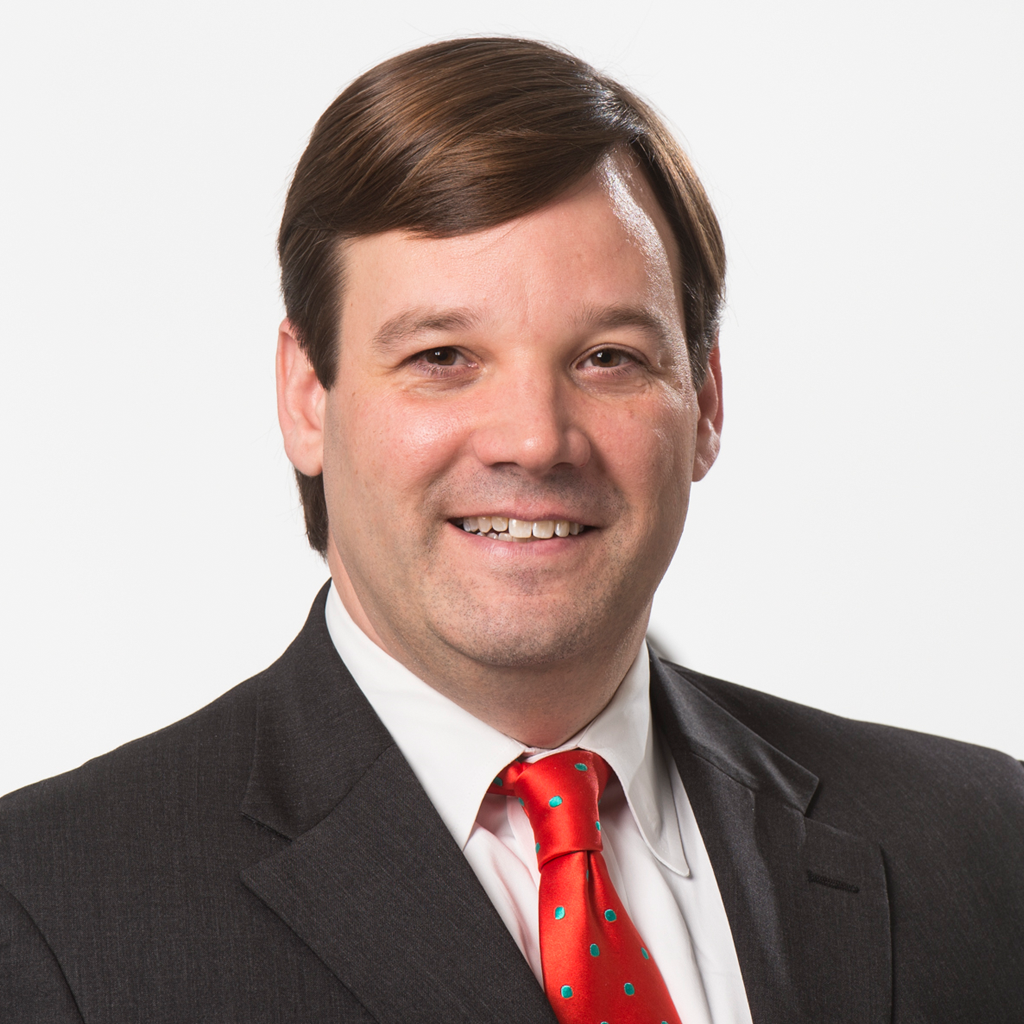 Gavin Parsons is a widely experienced litigator who represents clients across numerous industries in high exposure civil litigation in state and federal courts, the North Carolina Business Court, and the U.S. Trademark Trial and Appeal Board. He approaches each engagement with a solution-first focus, utilizing thoughtful planning, creative strategy, and resourcefulness to achieve successful resolutions for his clients in an efficient manner.

Some of his representative matters include:

Successfully represented the owner of a minority interest in a limited liability company in a dispute with the majority interest holders over a buyout and valuation of his interest.

Successfully defended a petroleum supplier in a civil action brought by a competitor that challenged an encroachment granted by NCDOT. The competitor obtained a preliminary injunction that jeopardized a $12 million project. Obtained a dissolution of the injunction and summary judgment on all of the competitor’s claims.

Successfully represented trademark holders in cancellation proceedings before the United States Trademark Trial and Appeal Board.

Successfully represented a group of physicians before the NC Business Court in a contract dispute with a large accountable care organization that attempted to terminate the physicians’ lucrative agreement. Obtained a TRO prohibiting the termination of the agreement which resulted in an early settlement on favorable terms to our client.

Trial counsel for a nationwide book distributor in a federal jury trial involving breaches of personal guarantees, resulting in a judgment of over $29 million in favor of our client.

Successfully represented a nationwide book distributor in post-judgment proceedings seeking to enforce a $29 million judgment the debtor claimed was uncollectible. Ultimately prosecuted a federal equitable marshaling and corporate veil piercing action against the judgment debtor, his closely held companies, family limited partnerships and his mortgage holder. As a result of targeted discovery and the potential for veil piercing the debtor’s entities, successfully negotiated a significant settlement from the debtor and a release of the debtor’s collateral by the mortgage holder.

Successfully prosecuted a breach of contract action for a municipality before the NC Business Court in a dispute over the interpretation and enforcement of a regional water system agreement. Following initial motions, negotiated an early, favorable settlement which affirmed our client’s contractual rights and created additional opportunities for it to sell water to industrial and commercial customers.

Successfully prosecuted a private animal welfare action against a roadside zoo that resulted in a permanent injunction terminating the zoo’s ownership of a bear, prohibited the zoo from ever owning bears again, and transferred the bear to a sanctuary in California. https://aldf.org/article/gavin-parsons/