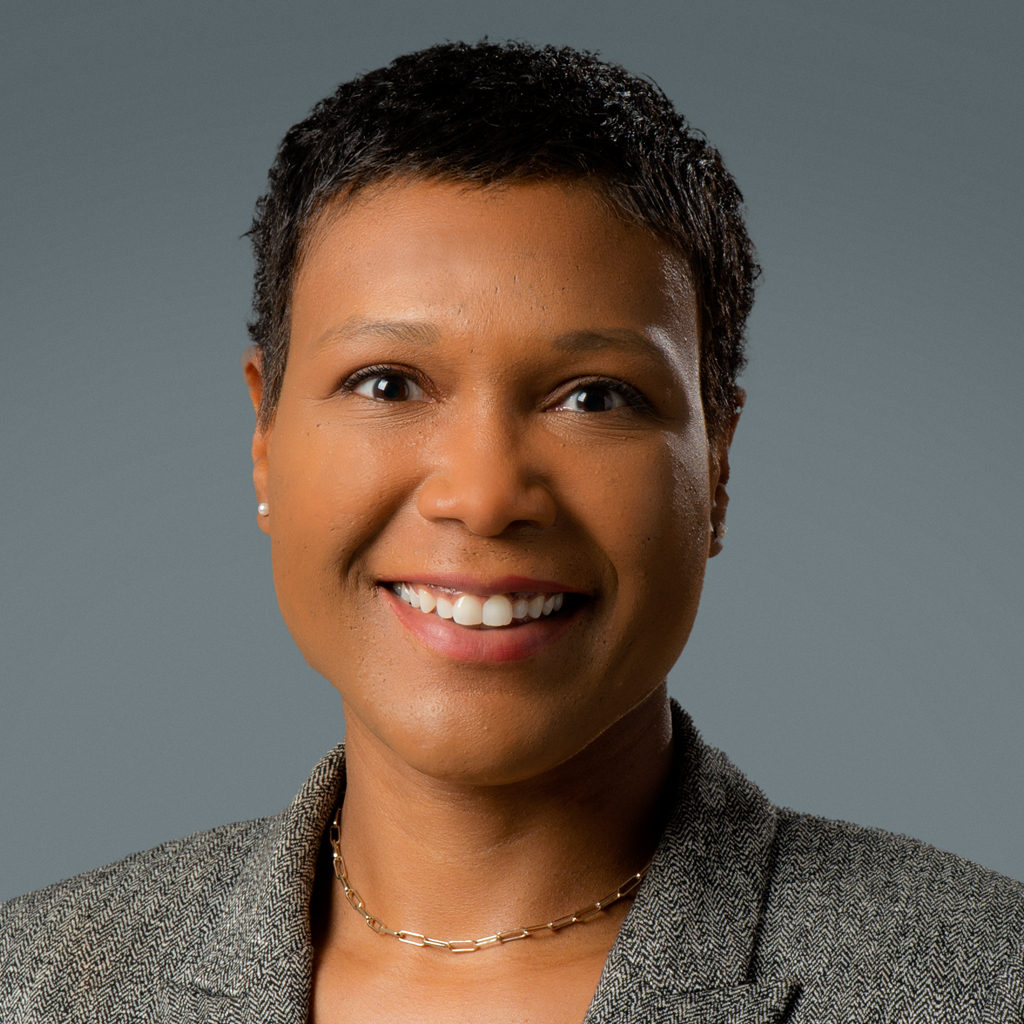 Deirdre is a registered patent attorney whose practice includes preparing and prosecuting domestic and foreign patent applications in a wide range of areas. Her technical focus includes computer systems software, imaging systems, and extended reality. Deirdre also has experience in searching prior art in relation to patentability, invalidity, and freedom to operate.

Prior to her legal career, Deirdre was a Primary Examiner for seven years in art unit 2482 at the United States Patent and Trademark Office. She was responsible for the examination of technologies including video encoding for stereoscopic displays, autonomous driving systems, and medical devices.

Before joining the USPTO Deirdre worked at Ball Aerospace as a software engineer developing applications to control and test space flight hardware. She also worked at the NASA Goddard Space Flight Center in support of space data analysis, flight software and hardware testing, and the monitoring of spacecraft in the Earth’s orbit.